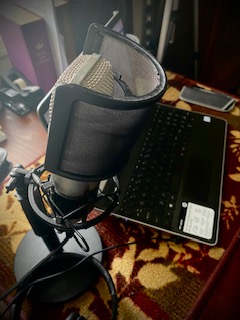 On today's episode of "Coffee with Keith," I invite HT to the podcast.  HT (who goes by they, them) is an educator, advocate, and musician from Austin.  They have 2 dogs, a golden retriever, and a black lab.  HT grew up in the conservative, southern Baptist culture as a gay kid.  They didn't come out until the age of 21, so before then, HT led worship and bible studies throughout the teen and young adult years. HT worked at several churches as a children's minister or youth group volunteer. Now HT is exploring deconstruction as they were outed by a mentor and kicked off the leadership team and worship team at the age of 21.  HT has been slowly walking away from the religion they grew up on and advocating for people to change their perspective and drop the toxic evangelical theology of their upbringing.  HT also advocates for a better world by speaking out for those who do not have a voice, or those who are still in the closet and can't quite use their own voice safely yet.

To connect with HT across all social media: @gaychristiankid 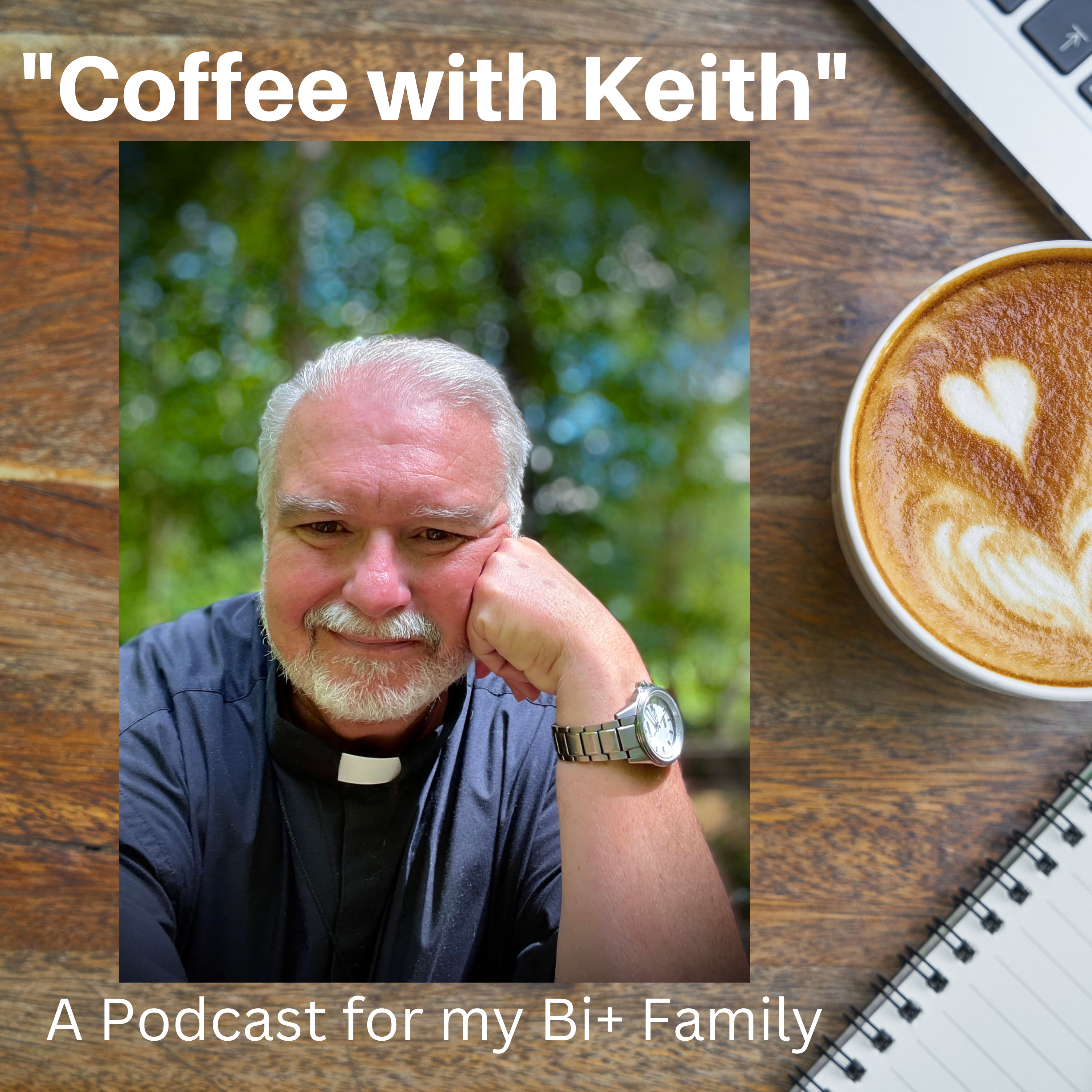 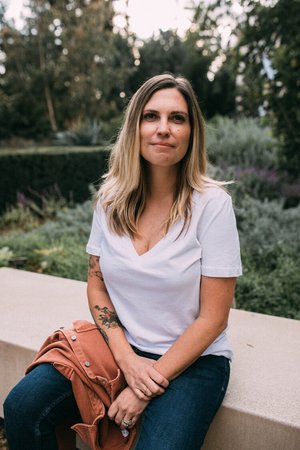 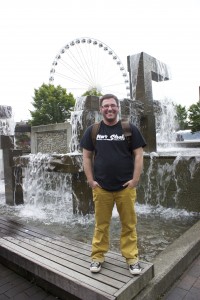 To listen to my story, click on the player...